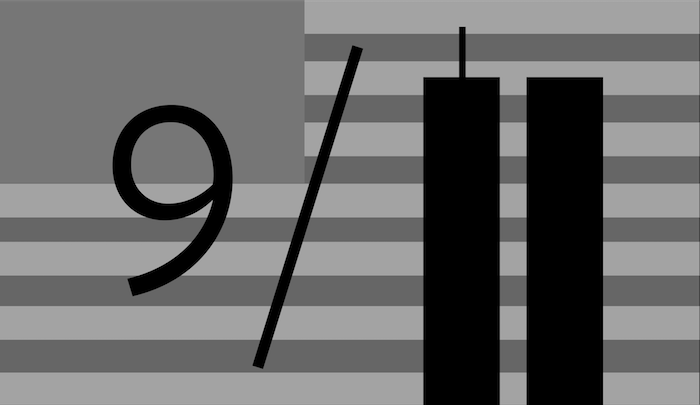 It was 20 years ago, on September 11, 2001, that the Twin Towers (a.k.a. World Trade Centers, One and Two) and part of the Pentagon building were intentionally targeted and destroyed by three separately-hijacked commercial airplanes. These tragedies, which took place in under an hour, wasn’t merely a surprise–it was a shock. America hadn’t experienced an unprovoked attack since Pearl Harbor in 1941, and even then it wasn’t the mainland that was hit; now, it was against two of the most prominent US locations possible: New York City and Washington D.C.

It was horrendous, and it sent two messages:

But, who is the “us” they wanted to kill? Clearly, not just our military or our police force, but any American–no matter if they had a role in developing or enacting our foreign policies. We were the enemy of these anonymous people, without heretofore knowing it.

But why kill so many innocent Americans? These killers are not insane; they die for a cause they believe in. In other contexts, we consider people who will die for a cause to be ‘noble’ – such as our police or soldiers who are willing to sacrifice their lives to protect us.

We are not as safe as we may have thought we were. We are fodder for revenge, by people who feel it is their duty to harm Americans. When 9/11 happened, a few pundits on the far left said it was payback for our country’s past attacks on other countries. No doubt our government has acted, on occasion, in ways that much of the world has condemned; when even many Americans condemned their country’s actions. But with a free and active press, we hear and read about it and sometimes we can join the protests against our own government. We are free to do that. That is our precious heritage.

Since September 11th, 2001, we have seen our country and culture go through many changes as a result. For example, the Transportation Security Administration (TSA) was created in response to the September 11th attacks — or, perhaps more accurately, it was established in response to the fear generated by those events. We have also seen additional threats to national security, such as the Snowden revelations and the January 6, 2021, attack on the U.S. capital.

And for the past 20 years, the Paul Ekman Group has been dedicated to working with agencies and anti-terrorism groups around the world to help prevent future catastrophic attacks. Our ultimate goal, to be a source of good in this world, has remained the same — then, and especially now.